If you are looking for ADS FOR PIANO-RELATED PRODUCTS AND SERVICES and don't see any here, please turn off the AD-BLOCKING FEATURE in your web browser, or list www.pianobuyer.com as an EXCEPTION.

In 2015, Steinway unveiled SPIRIO, a player-piano system that allows Steinway owners to replay pre-recorded performances on their own piano. The Steinway archive holds countless recordings of the world’s greatest pianists, and once encoded, these can be re-created on any SPIRIO-equipped piano. Now Steinway has released SPIRIO | r, a feature that enables the user to record and edit his or her own performances. 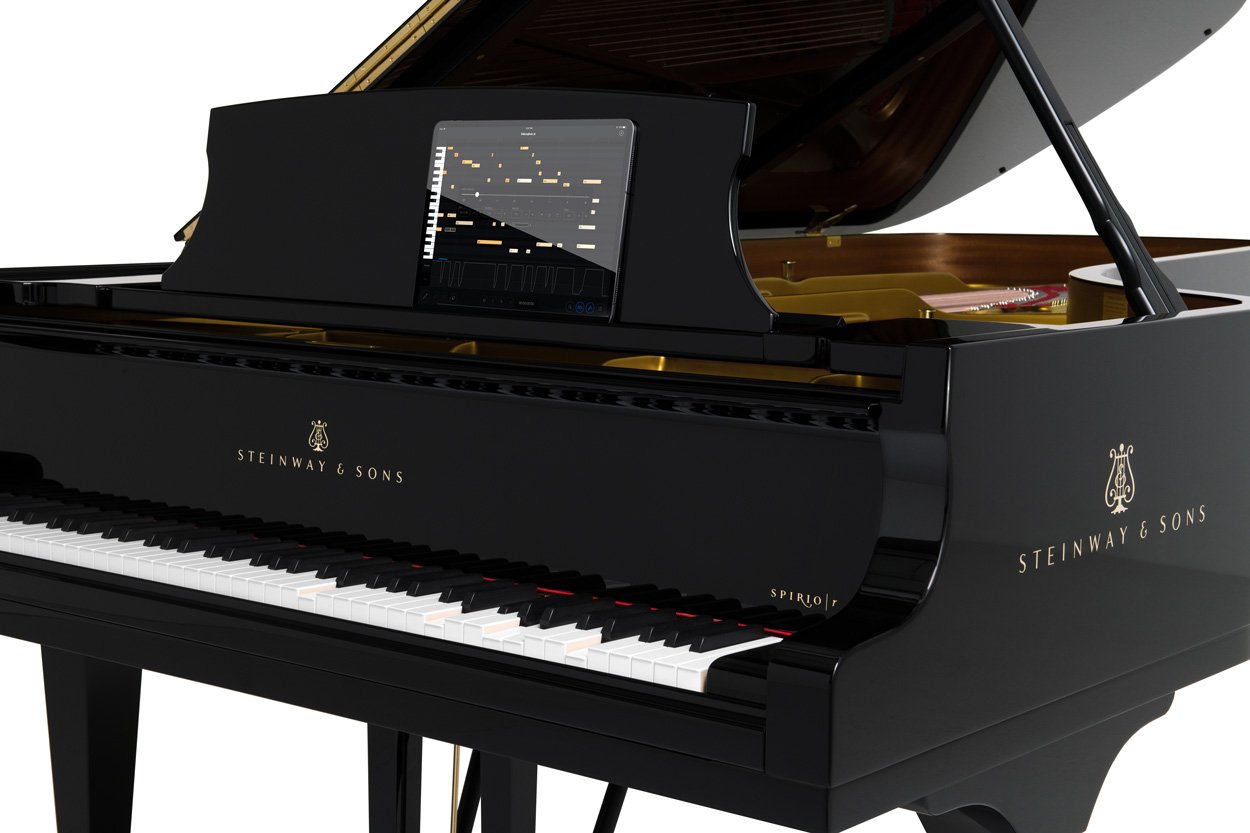 Sign Up to Receive Announcements of New Articles and Features